Welcome to Voctro Labs' VOCALOIDTM Virtual Singers page. Bruno, Clara & MAIKA are Virtual Singers for VOCALOID software, a singing voice synthesiser developed and commercialized by Yamaha Corp since 2003. It is the result of a joint research collaboration between YAMAHA R&D division (Japan) and the Universitat Pompeu Fabra (Spain), carried out by Voctro Labs co-founders. A Virtual Singer allows you to create vocal parts on your computer without the need of recording a real singer. By simply entering melody, lyrics and expression parameters you'll be able to create lead vocals, vocal accompaniment, demo vocals, vocal effects; the possibilities are endless.

Bruno and Clara are the world's first Spanish language virtual singers. After having caused a small revolution in the way musicians express themselves in Japan, Yamaha’s VOCALOID technology was finally made available to the Spanish speaking world in 2011. Based on the VOCALOID singing voice synthesis engine and editing software, the Bruno and Clara voice libraries provide high quality, natural sounding singing voice.

MAIKA, introduced in 2013 is designed to sing in Spanish, but contains a wide range of phonemes that will also cover parts of other languages. She has a powerful feminine voice. In the lower registers she has a softer, more airy voice, while in the higher registers she has a more intense timbre. She has an extraordinarily broad pitch range, which switches from a chest voice to a head voice in the highest registers. This makes her voice suited for a large range of musical genres and styles. 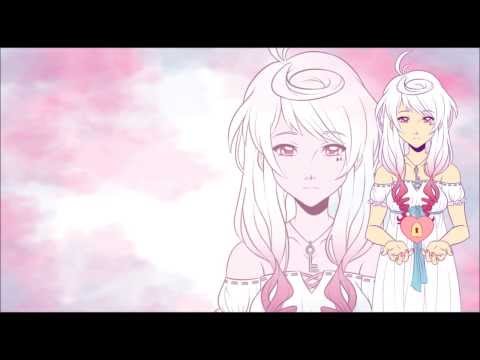 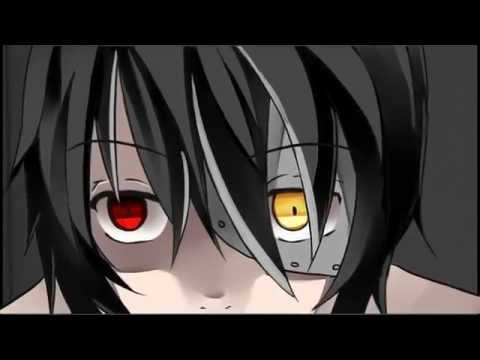 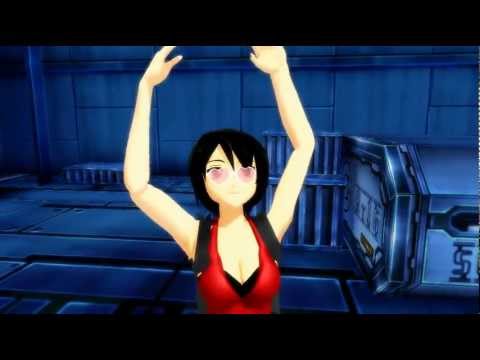